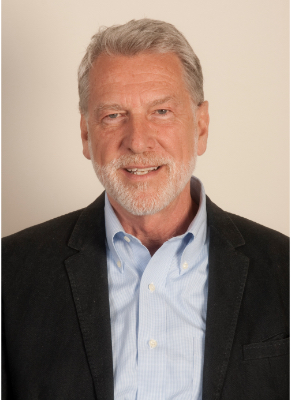 He also serves on the Boards of The California Endowment, the ARCUS Foundation and Save the Chimps. ​ Former CEO of United Cerebral Palsy from 2003 to 2016, he had also served as the President of Pallotta Teamworks (charity event production organization), Founder and Chair of TransDecisions (Software firm), Founding Partner, Sokolov, Schwab and Bennett (Healthcare Consulting group), and CEO of AIDS Project LA. He was a VISTA/PeaceCorp volunteer in the 1970’s. Stephen did his undergraduate work at Pepperdine University and University of Heidelberg. His graduate work was at the UCLA Anderson School of Business, MBA. 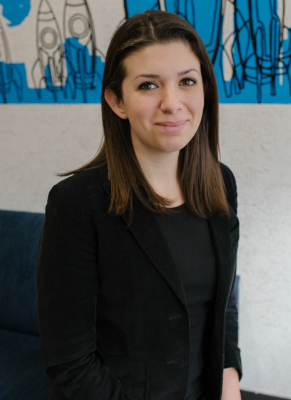 Emily joined the Caravanserai Project Board in 2018. She is the Vice President of Intrastate Distributors. Prior to this position she served as the Director of Strategic Partnerships at Rocket Fiber, a Detroit-based technology and internet company.

She began her career with the Detroit City Council President, where her work spanned the bulk of the bankruptcy proceedings. She also served for the Michigan Governor Office. She has been involved in a variety of non-profit boards including the Detroit Athletic Club, International Visitors Council, and Urban Land Institute. She holds a Bachelor of Arts in Political Science from the University of Michigan and a Master of Arts in Public Management from Johns Hopkins University. 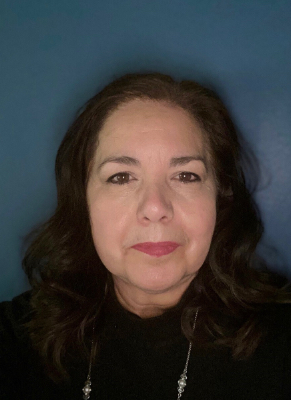 Susan Gomez joined the Caravanserai Project board in 2020. She is founding President/CEO of the Inland Empire Community Collaborative, an association of 67 non-profit agencies working together to strengthen our organizations and improve outcomes for individuals and communities throughout San Bernardino & Riverside County, California. Prior, Susan served as the Executive Director, responsible for the leadership of Another Way, a volunteer nonprofit organization made up of employees of Inland Regional Center.

She also was recently appointed to the Inland Empire Complete Count Census committee, serving on the Field Outreach-Region committee. In 2020, Susan joined the Board of Directors of California Association of Nonprofits.

Armetta Parker joined the Caravanserai Project board in 2020. She has an extensive marketing communications and public affairs background in the public, private and nonprofit sectors.

Throughout her career, she has coupled her lived experience, curiosity and passion for diversity and inclusion to her understanding of her professional roles. Her driving principal is “who I am is what I do. What I do is who I am.”

Armetta holds a bachelors degree in Journalism from Wayne State University. She is a former San Mateo County Commissioner on Aging and previously served on the board of the Wall Street Institute, a DC-based nonprofit focused on youth financial literacy. 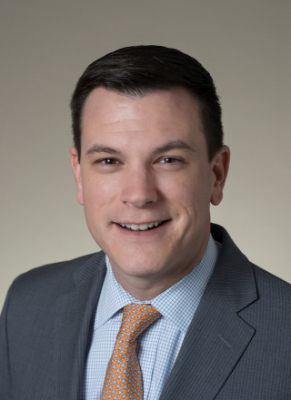 Rhett serves as the vice president for development at the White House Historical Association, the privately funded, non profit partner to the White House.

Rhett holds a bachelors degree in justice studies from Arizona State University. He is a member of the Board of Trustees of Hugh O’Brian Youth Leadership and previously served on the advisory board for Alaris, a signature verification technology firm launched in partnership with Rolls Royce, Inc. He is a former member of the Town Council in Kearny, Arizona.

He started his professional career as a diplomat with the Ministry of Foreign Affairs of Romania and later joined the Center for Transatlantic Relations, Johns Hopkins University, Washington DC, as a Senior Fellow. He is the recipient of the U.S. State Department Transatlantic Diplomatic Fellow (2013/2014 cohort). He completed his graduate work at Central European University in Budapest (MA ’10) and Johns Hopkins University’s School of Advanced International Studies in Washington DC (MIPP ’17). 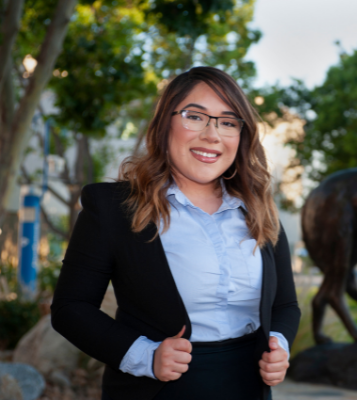 Graciela joined Caravanserai Project in 2021. Prior, she served as President and CEO of the Associated Students Incorporated, the student government at California State University San Bernardino (CSUSB), advocating for all college students at the local state and federal level.

In 2020, she was Majority Leader Eloise Gomez Reyes 30 under 30 Awardee and is the recipient of the CSUSB’s Association of Latino Faculty, Staff & Students Scholarship (2021) and of the Women in California Leadership Minerva Scholarship (2020). Graciela has led CSUSB delegation at numerous national and international Model United Nations reunions.

Graciela is a native Inland Empire resident. She graduated California State University San Bernardino with a Bachelor of Arts in Global Studies. Currently, she is pursuing Masters in Public Administration at San Diego State University. 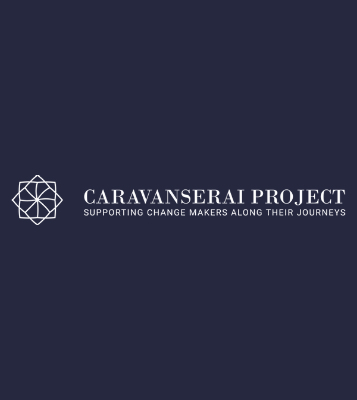 Born and raised in the Inland Empire of California in a Chamorro-Mexican family, Bradley has a strong background in facilitating student learning having served as Learning Assistant for undergraduate students at University of California Los Angeles. His diversity-focused pedagogy experience and unique acumen as a Varsity eSports Athlete inform his approach to mission-driven work. A graduate of University of California, Los Angeles, with a Bachelor’s in Biology, his knowledge and passion of genetics and technology provides forward-thinking solutions and modern interpretations of current challenges. Bradley joined Caravanserai Project in 2021.

Jackie (she/her) identifies as an off-brand multi-hyphenate who’s currently recovering from her years on the East Coast and in the bourgeois workplace. She cobbles together a living between her role with a historical society on the North Olympic Peninsula and freelance writing. Her digital content writing for business clients has focused on social enterprises and her technical writing for individual clients has focused on historic preservation. Her writing about other things can be found at jacquelinetbrennan.com/blog.

She was born and raised in the Yellowstone gateway town of Gardiner, Montana. She takes pride in creating safe spaces for dad jokes and her Muppet doppelganger is Beaker.

Are you interested in receiving customized content, invites to events, and additional resources aligned with your organization's needs?

Please provide the information below, so we can provide jet fuel for your mission and help you establish a sustainable, relevant, and future-ready venture.