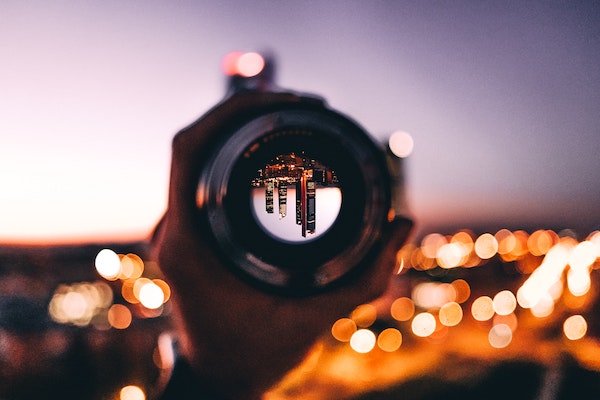 The Jet Fuel Series: A conversation with Jason Tester, Futurist

That’s just a small sampling of the kinds of futures social entrepreneurs are striving to create for people when they commit to advancing equity, changing broken systems and improving lives. The issues they’re tackling are complex, and very often intersect with other struggles.

“What both futurists and social entrepreneurs have to do is paint a vivid picture, with compelling storytelling and concrete evidence that engages the left brain and right brain, to help them believe that this is not a far-off or far-fetched future.”

Social Entrepreneurs from a Futurist’s Perspective

Caravanserai Project asked Jason back in 2018 to talk to the inaugural cohort of SEED Lab Fellows. Jason, a Research Affiliate at the Palo Alto-California based Institute for the Future, is close to the organization’s work and the SEED Lab in particular and is frequently called upon to present a futures-thinking framework that the SEED Lab Fellows can apply to their work as system change makers. So, when we had questions about similarities between the two fields, and the types of trends or questions that might predominate social entrepreneurship as we know it over the next decade, we reached out to Jason.

The Future of Futures Thinking

For those new to futures thinking as a field, we asked Jason how he describes it. “Futures work to me is the methodology and practice of researching important trends and imagining plausible future scenarios” he says.

Some of the dominant perceptions of “futurism” that exist in mainstream culture might not fit many of your ideas. What often comes to mind with the concept of futurism is forecasting more technology seemingly just to show more technology. Correspondingly, these futures are created by straight white men.

“I hope the future of futures work is driven far less by people who have typically driven the technology industry for the past few decades. That is my fondest hope for futures work going forward,” Jason says. And he thinks that’s becoming more and more the case as futurists explore new ways to apply their work to affect the present. “I think many of today’s futurists do want to help solve immediate problems on the ground today,” he says. “I think we want to know we’re helping lend an important perspective to problems that might persist into the future without foresight and that we have some good insights about what might work informed by looking into the future.”

The Superpowers of Social Entrepreneurs

In his 2018 workshop with the SEED Lab Fellows, Jason outlined nine “futurist superpowers”, a set of essentials skills he believes could help social entrepreneurs to advance their work. According to Jason, futurists and social entrepreneurs already do many of these every day, just in different contexts:

Futurists multiply and disrupt the options: One of the first skills is simply recognizing, and helping others recognize, that there are many possible futures—plural. Once we share this simple insight with others, we often disrupt their innate sense that the future is simply a continuation of the past.

Futurists shift conventional wisdom: Thinking about the future is intimidating or even frightening to many people. One of our superpowers is to help people better understand change by gently moving them by starting from what they understand today to a new story for the future. This “from…to” model builds on what people know or believe today and is a deceptively simple way to update their conventional wisdom without overwhelming them by new ideas.

Many of these skills seem even more prescient in the context of 2020, as “unprecedented” is the running theme and social entrepreneurs have no choice but to adjust and re-imagine the future scenarios they had in mind. In futures thinking terms, a true absence of a precedent would be a problem. When our precedent is limited, so is our future,” Jason says. “When we run out of precedent, we can more easily run out of future; by that I mean our task to forecast the future becomes more speculative and needs even stronger evidence.”

That is why perspective can be an extraordinary asset to the kind of “imagination scaffolding”, Jason’s term for helping people see and feel a future outcome that doesn’t yet exist, that social entrepreneurs can use to powerful effect. “What both futurists and social entrepreneurs have to do is paint a vivid picture, with compelling storytelling and concrete evidence that engages the left brain and right brain, to help them believe that this is not a far-off or far-fetched future,” Jason says. “From the pandemic and the massive losses, deficits, and cuts to public and private sectors, I think we’re going to have to get inventive and identify other ways to solve social problems.” Jason asks. “How and what do we define as value – something we can offer, and others can accept. What are the new currencies? Some non-monetary candidates might be time banking, skill sharing, or the power of helping someone enhance their online branding or their own social currency.”

Caravanserai Project believes that real power lies in uplifting innovative ideas and talents within marginalized and underserved communities. This requires working with those closest to the struggle to help us imagine convincing and effective solutions and a better future. The specifics of how social entrepreneurs actually change the futures of their beneficiaries vary as much as the current and future problems they’re aiming to solve. But Jason still sees these change makers as already having the key superpowers of futurists.

Futurists and social entrepreneurs, “we are the imagination’s assistants,” Jason says. “That’s our main job.”

Jason Tester is a strategic foresight researcher, facilitator, and speculative designer with specialties in emerging technologies and their cultural impacts and social justice futures. He is currently a research affiliate with the Institute for the Future (IFTF) after ten years there most recently as a Research Director working with numerous companies, NGOs, and government entities on foresight research and custom foresight. Jason’s work at IFTF and in academia, as well as his thoughts on the future, have been featured in the Wall Street Journal, USA Today, Wired, and on MSNBC and CNN. Currently Jason is launching a collaborative research project at QueerTheFuture.org to understand the impacts of major future forces on LGBTQ people over the next 30 years. 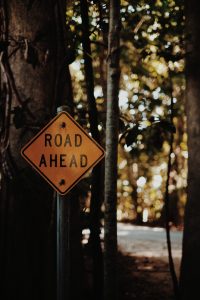 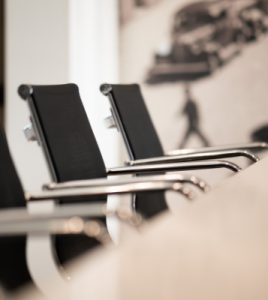 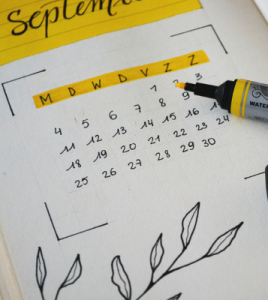 Why and How to Engage with Government Entities: A Roadmap

This website uses cookies to improve your experience while you navigate through the website. Out of these, the cookies that are categorized as necessary are stored on your browser as they are essential for the working of basic functionalities of the website. We also use third-party cookies that help us analyze and understand how you use this website. These cookies will be stored in your browser only with your consent. You also have the option to opt-out of these cookies. But opting out of some of these cookies may affect your browsing experience.
Necessary Always Enabled
Necessary cookies are absolutely essential for the website to function properly. These cookies ensure basic functionalities and security features of the website, anonymously.
Functional
Functional cookies help to perform certain functionalities like sharing the content of the website on social media platforms, collect feedbacks, and other third-party features.
Performance
Performance cookies are used to understand and analyze the key performance indexes of the website which helps in delivering a better user experience for the visitors.
Analytics
Analytical cookies are used to understand how visitors interact with the website. These cookies help provide information on metrics the number of visitors, bounce rate, traffic source, etc.
Advertisement
Advertisement cookies are used to provide visitors with relevant ads and marketing campaigns. These cookies track visitors across websites and collect information to provide customized ads.
Others
Other uncategorized cookies are those that are being analyzed and have not been classified into a category as yet.
SAVE & ACCEPT
Menu
Menu
Menu
Menu